Sleep and bodybuilding are inseparable. In fact, sleep is one of the key factors in bodybuilding. Over 90% of growth hormone is released at night. A period of 24-48 hours (including sleep time) after a hard workout is very important. Right now, the repair and construction of new muscle fibers is taking place.

Benefits of Sleep for Bodybuilding

Sleep in bodybuilding, as in all life, is a prime time for amino acid metabolism, protein synthesis, and hormone release. It is very important to understand the phenomenon of sleep – how hormones behave and how exercise affects them. But it’s even more important to figure out what you can do to improve sleep and speed up recovery. You know that resistance training builds lean muscle mass, increases strength, and helps you shed excess fat. In a normal person, muscle growth occurs only when protein synthesis exceeds proteolysis, that is, its breakdown. Muscle cells must have a positive nitrogen balance in order for them to be in an anabolic state.

Resistance training accelerates muscle production, but without proper nutrition and supplementation, such as sports nutrition, it can send your body into a catabolic state. The presence of amino acids is a very important factor for protein synthesis. With the maximum amount of amino acids, protein synthesis is maximized. Since amino acids are used to repair and rebuild muscle fibers, it makes sense to give your body all of the key amino acids just before sleep during sleep to prevent muscle breakdown and boost muscle synthesis.

Therefore, slow-digesting proteins such as milk protein isolate or casein are very beneficial to take before bed. They provide a constant stream of amino acids while you sleep, which is essential for the recovery process.

The circadian rhythm also determines the rate at which hormones are released in the body. As a bodybuilder, you are interested in maximizing the release of growth hormone, testosterone, and IGF-1 while you sleep. Resistance training has a powerful effect on when and how these hormones are released.

How Much Sleep Do I Need?

The first thing you should do is get yourself 8-10 hours of sleep a night. Why? Even the slightest lack of sleep and bodybuilding can affect your body’s hormonal response to exercise and increase muscle breakdown, inhibiting muscle synthesis. So what makes us sleep more at night than during the day? The pineal gland in the brain releases melatonin, which is then converted into the hormone serotonin, which makes us fall asleep. Less melatonin is released during daylight hours than at night.

There are four main stages of sleep, as well as a fifth called REM sleep. The most important stages for a bodybuilder are stages three and four, called slow motion sleep. People who are few in these stages usually wake up with more muscle soreness. This is why naps do not diminish it. During the day, it is difficult to enter the third and fourth stages of sleep. The hormonal response during sleep in people exercising is different from those who are sedentary.

For example, studies have shown that people who exercise are lower in the first half of sleep and higher in the second, as opposed to passive people who do the opposite. Testosterone levels are usually low at the start of sleep, even when sleep aids are taken, and rise in the morning. The same thing happens with cortisol. Again, exercise, sleep, and bodybuilding can change this by keeping cortisol levels high in the first half of the night and lowering them in the second. Therefore, it is very important to immediately suppress the secretion of cortisol by taking special nutritional supplements, such as phosphatidylserine, before bed. During the night, testosterone levels in exercising individuals rise.

Growth hormone comes into play in the third and fourth stages of sleep, during REM sleep, cortisol levels rise. This is not very good in terms of muscle building. Cell division (mitosis) in all fibers, including muscle, increases in the morning, often coinciding with stages 3 and 4 of sleep. Growth hormone also plays a role here. As you might guess, the lack of sleep and relaxation that valerian can bring negatively affects the functioning of the immune system. Its weakening begins to manifest itself after a few days of partial sleep deprivation and much sooner after a complete lack of sleep. 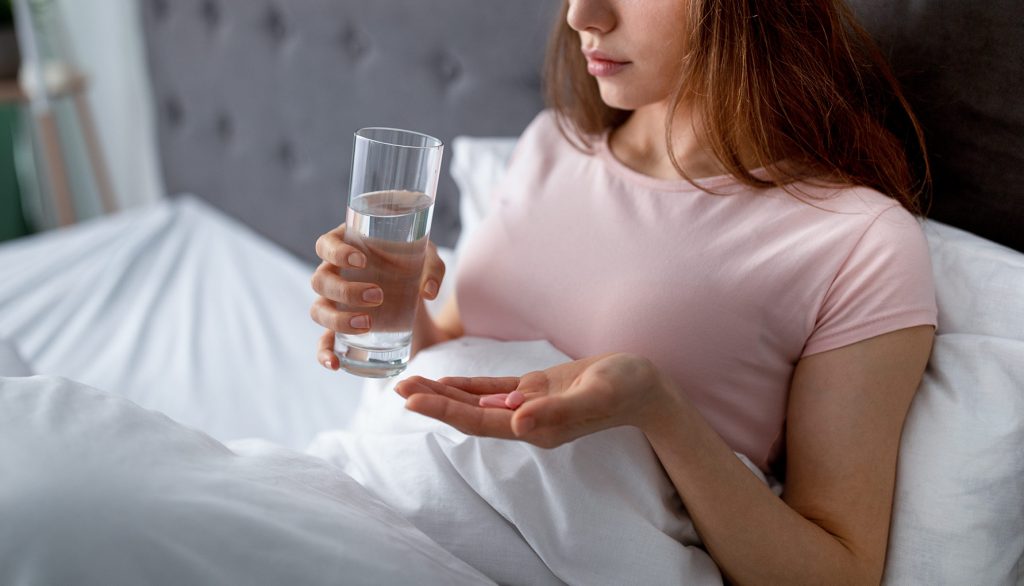 If you are experiencing sleep disturbances or want to improve sleep quality, take advantage of the following supplements.

It is a natural pineal hormone. Some studies show that, following the example of other natural sleep aids, it can improve REM sleep and spur production of growth hormone (which is interesting for bodybuilders). Melatonin can improve the quality of sleep, but in some people it causes enhanced dreams. Therefore, be careful, a dose of 2-5 mg before bed is sufficient for most people. 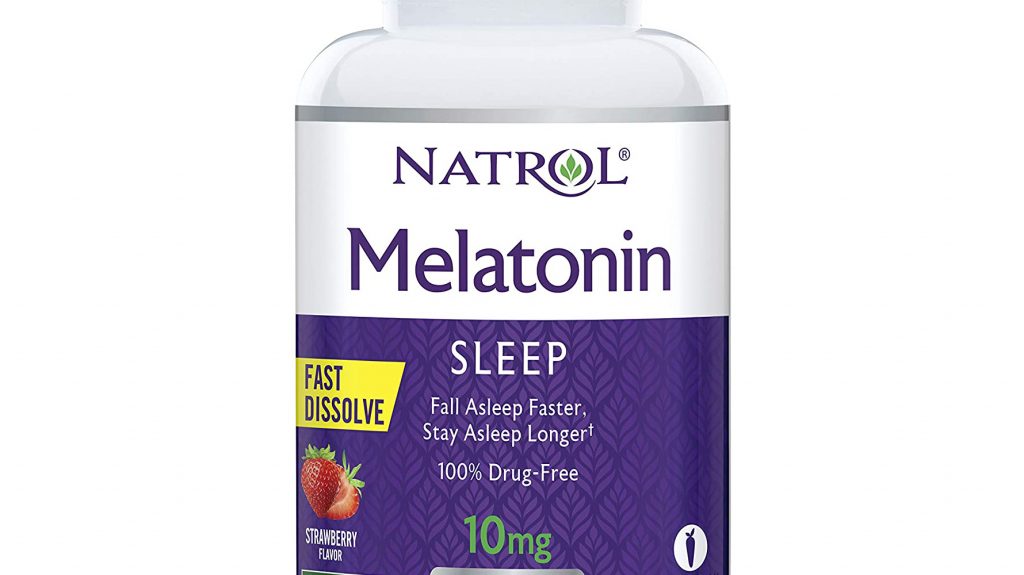 This herb, similar in effect to Valeriana, is used as a soothing and relaxing agent and to treat anxiety. Its active ingredients, called kavalactones, act as mild depressants on the central nervous system. Taking 100 mg of active cavalactones before bed can improve its quality. 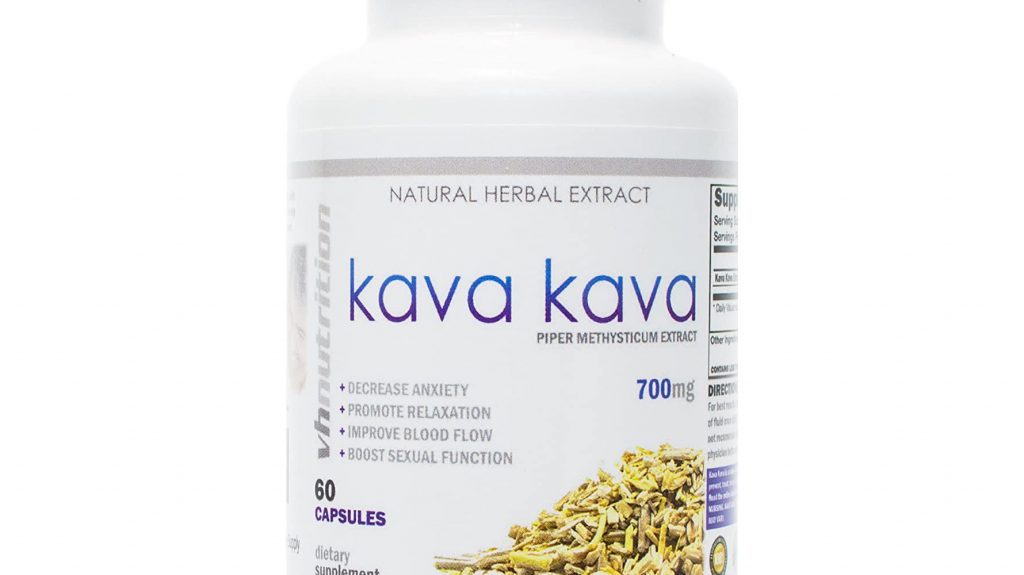 This plant, Valeriana, has also been used as a relaxing and sedative for many years. Scientists consider natural sleeping pills, and in particular, it is a weak tranquilizer that can speed up falling asleep. The sooner you fall asleep, the sooner you reach phases 3 and 4. Doses of 200-500 mg of standardized extract (5 to 1 for valeric acid) before bed are sufficient. 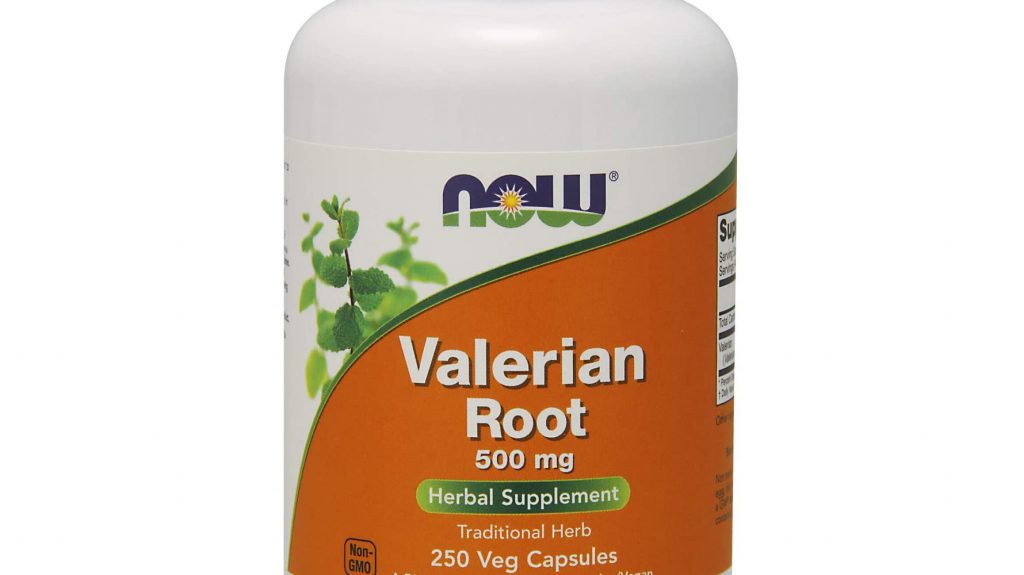 This amino acid extract from green tea, like sleep aids, has a powerful relaxing effect. It has been observed to stimulate alpha brain waves that induce relaxation and dull stress responses. Several studies suggest that L-Theanine has beneficial effects on brain function. Dose – 250 mg at bedtime. 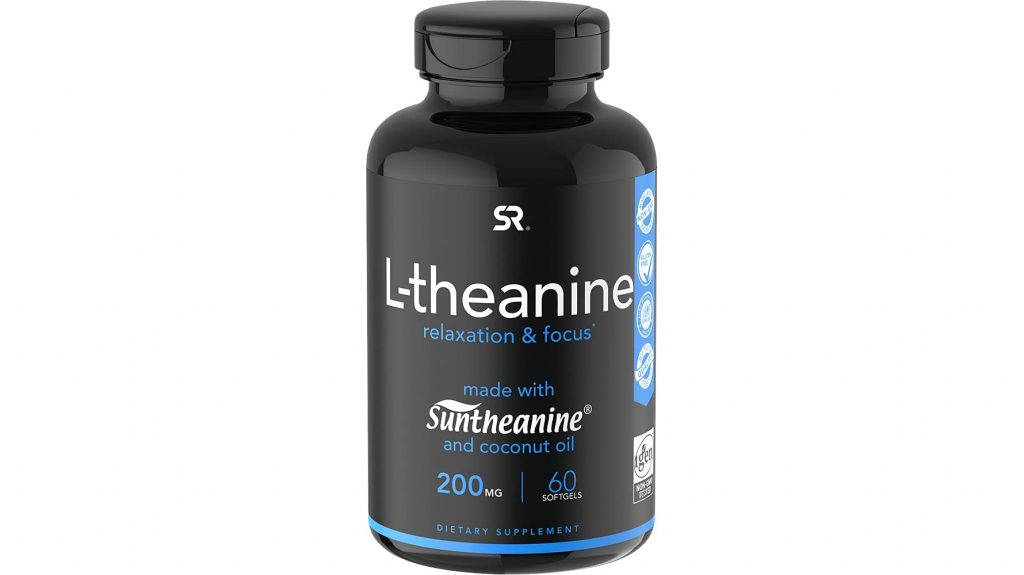 This tryptophan derivative can act as an antidepressant and sleep aids. Tryptophan is converted in the body to 5-HTP, which can then be converted to serotonin, a powerful brain neurotransmitter known as a relaxation hormone. 5-HTP has been used successfully by many bodybuilders to improve sleep quality. Used in nutritional supplements, 5-HTP is derived from the African herb Griffonia simplicifolia. Take 300 mg at bedtime. 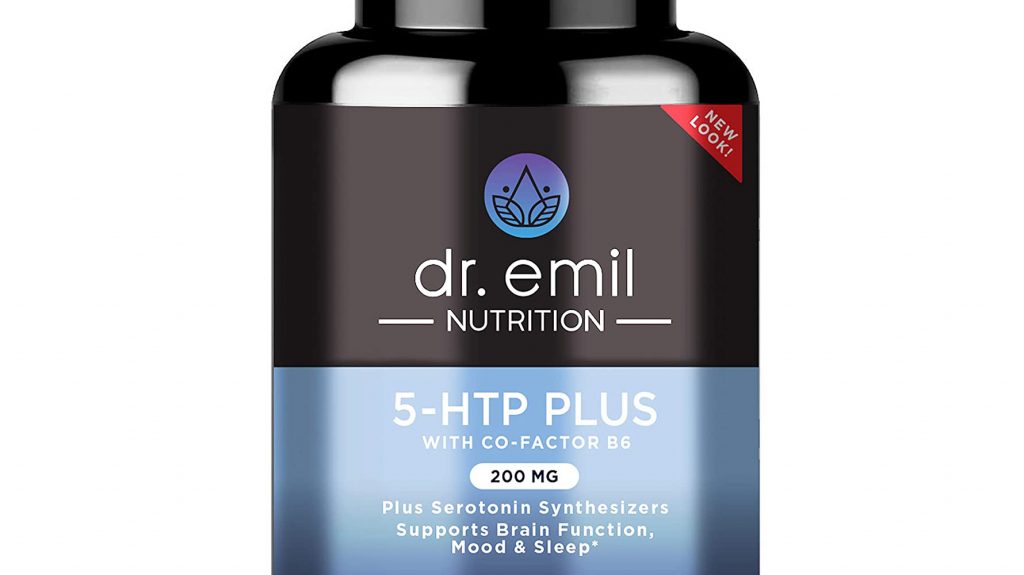 It is very important to check with your doctor before you start taking sleep aids or any of these supplements, especially if you have any medical conditions. Sleep can speed up or slow down your progress in the gym. It should be enough. And don’t forget protein and phosphatidylserine capsules before bed.

If you are looking for a quality insomnia supplement, you can look into the DSIP delta sleep peptide, which is available for ordering from many sites. Reviews about him from buyers are exceptionally good.

© 2016 All Rights Reserved | Powered by Wordpress | Made with ❤ by Themely